Real Madrid completed a training session at the Al Nasser stadium to begin preparations for the Spanish Super Cup final, which will be played next Sunday at the Rey Fahd stadium in Riyadh (7:30pm CET).

Our team will face the winner of the semifinal between Atlético de Madrid and Athletic Club.

The players led by Carlo Ancelotti began with series of physical work on the pitch without the ball.

Next, they carried out possession and circulation exercises, and played a match in reduced spaces.

The session ended with combinations and shots on goal.

The starters in the Clásico, along with Rodrygo, Valverde and Alaba, worked in the hotel facilities. 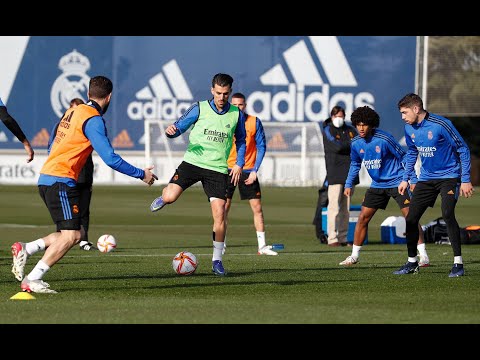 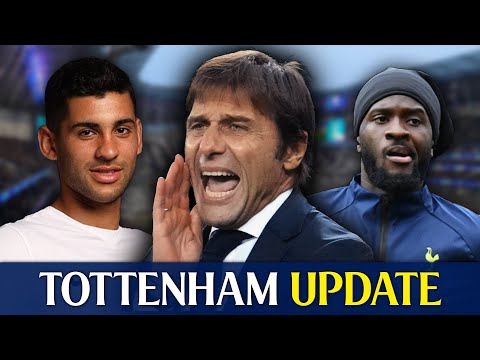 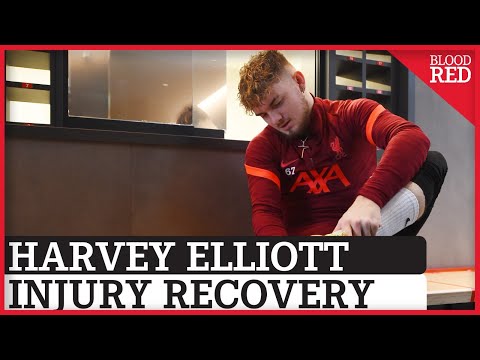